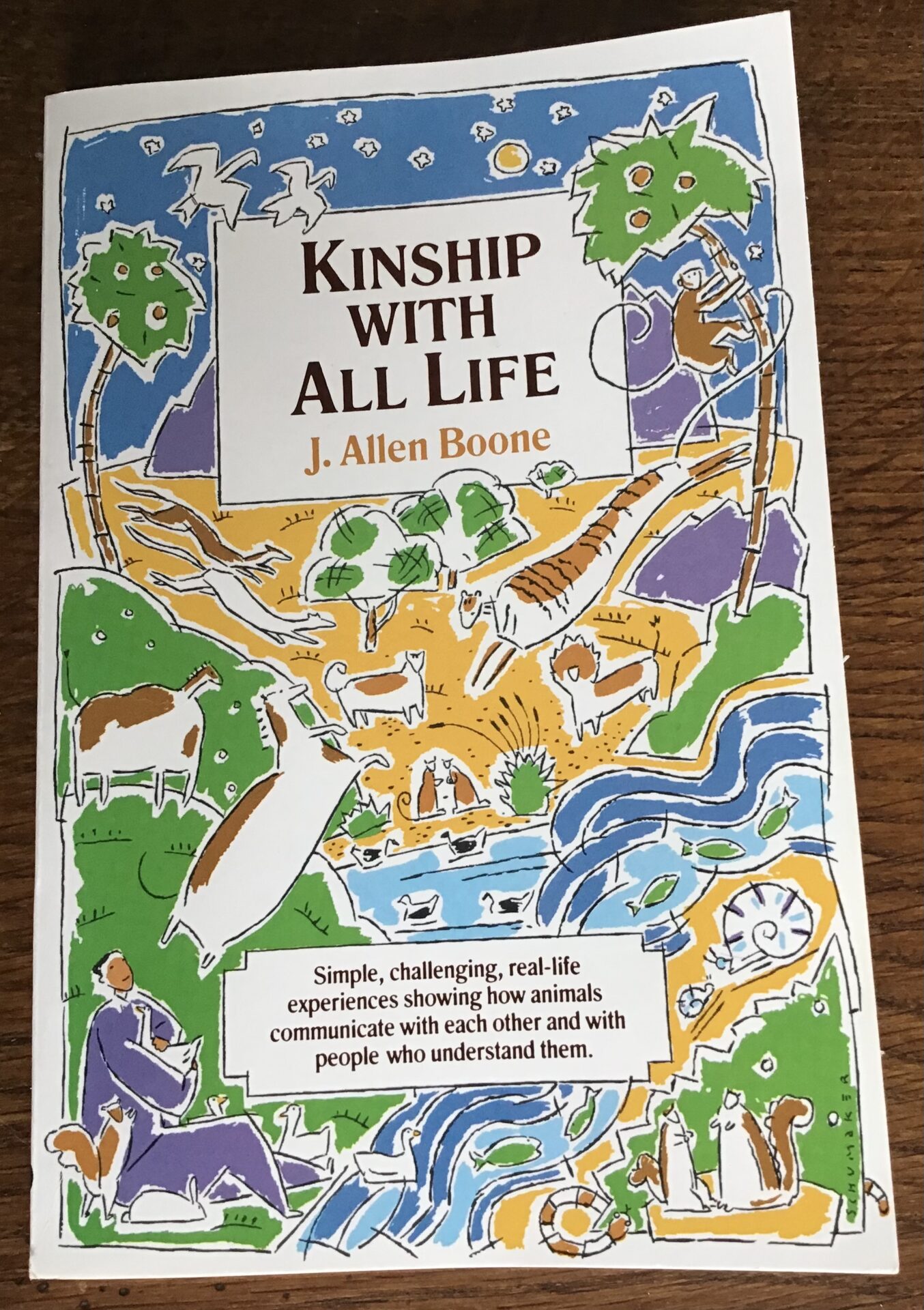 Had this book just been published today I would highly recommend you buy it. But it wasn’t, written in 1954, it tells the story of ‘Strongheart’ a famous actor-dog and his relationship with the person looking after him. It tells of a bond of friendship which formed between them, an extraordinary ménage of curiosity, observation and study by the carer which was quickly mutually reciprocated by Strongheart. An attitude of curiosity, openness, patience and humility became a catalyst to forming a connective bridge between the human and the animal, a universal ability many ‘modern humans’ have lost.

The author describes receiving a lesson on how humans connect with dogs by an American Indian Mojave Dan:

‘There’s facts about dogs and there’s opinions about them. The dogs have the facts and the humans have the opinions. Get the facts straight from the dog, opinions from the humans’. 1.

This information was invaluable to him and led to the ability to detect motives and intentions, a sense of ‘mind reading’ between Strongheart and himself, a synergy, bridging silent questions towards an intuitive ‘knowing’. This Indian philosophy of recognising mental and physical communication as universal and natural between humans and animals is expressed in the book with this quote:

Ask the very beasts, and they will teach you;

ask the wild birds-they will tell you;

crawling creatures will instruct you,

fish in the sea will inform you:

for which of them all knows not that this is

in whose control lies every living soul,

From his friendship with Strongheart he goes on to describe his relationship with other sentient beings, including ants, earthworms and his fascinating relationship with ‘Freddie the fly’. The latter by changing his attitude, from finding flies irritable and wanting to swat them, to ‘right see’ with an ‘all good heart’.  His practice of a loving attitude towards even a small fly resulted in a sense of friendship. Freddie the fly used to sit on his typewriter as he worked, follow him from room to room, until eventually he sat on on the palm of his hand getting his wings stroked. Freddie was transformed from a ‘worthless little bum’, a nuisance who deserved swatting, into an intelligent lively companion. All this happened with the offering of a loving attitude.

For anyone who has the opportunity to live or work with animals this book is a must for understanding the principles a loving connection with others. It illustrates how fellow members of nature’s own family communicate with others who understand them, whether a person, dog, earthworm, ant or fly.

‘To behold all beings with the eye of compassion, and to speak kindly to them, is the meaning of tenderness. One must speak to others whilst thinking that one loves all living things as if they were one’s own children.’ 3.

For those who wish to read this book it is still possible to buy on Amazon or Waterstones.

4 Replies to “A Favourite Book: Kinship With All Life by J. Allen Boone”